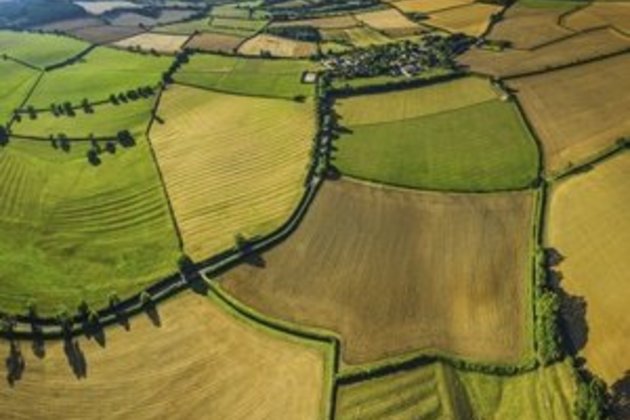 As Parliament voted to adopt a recommendation on land expropriation without compensation, civil organisations, businesses and political parties vowed to fight for property rights to the very end.

On Wednesday various civil society organisations and political parties gathered for a summit in Centurion. The ACDP, AfriForum, Afrikanerbond, Cope, the DA; Dear South Africa, Free Market Foundation and FW de Klerk Foundation were among those at the summit.

AfriForum CEO Kalie Kriel stressed that the issue was problematic for everyone - not just property owners.

"The fallacy is that if property rights are disrespected, only a few property owners will be negatively affected. Like we had in Zimbabwe...4 000 property owners affected. But if you look today...that had an implication on everybody in the country where you now have a 90% unemployment rate..."

He said people needed to spread the message that everyone should be worried because the situation could lead to many things, such as high petrol prices and food shortages.

"The second reason for us opposing this is that as a civil rights organisation, part of our mandate is to fight for the protection of human rights. Property rights is an inalienable human right and even if the Constitution changes and it might be lawful, it doesn't make it right if it still infringes on people's rights by simply taking their stuff without paying for it," Kriel added.

He also said they would fight until the end and pointed out that AfriForum had already started with a legal process to fight expropriation without compensation.

Sakeliga CEO Piet le Roux mentioned the drafting of a declaration to support the defence of property rights.

"The drafting of this declaration is intended to culminate in a summit later next year where we will seek to have formulated it by then in a form for public adoption, for adoption by organisations present here today, and organisations who could join us at a future stage," he said.

Le Roux said the idea of a declaration was not something new because there were many examples of political roads that should not have been taken that were thought and opposed by way of a declaration.

He said Sakeliga would co-ordinate the process with the assistance of other organisations.

"I can assure you that the fight is on as far as the organisations here are concerned. There is a long road ahead and they do not intend to give up because the price is simply too high for everybody in South Africa," he said.

Le Roux also stressed that the security of property rights was near and dear to all reasonable people in South Africa and that today's discussion served to illustrate that.

"The consensus is clear - [expropriation without compensation] threatens not only the South African economy and fundamental rights due to all citizens, but also the legitimacy of the constitutional order itself. This disastrous policy threatens the general well-being of everyone in South Africa," Le Roux said.

READ: Land expropriation: 'We will leave no stone unturned in protecting the interests of farmers' - AgriSA

Advocate Mark Oppenheimer from the Johannesburg Bar said the fight against expropriation without compensation would be a long one.

"This fight will start on challenging the process, showing that the report that Parliament has adopted is irrational. The report acknowledges that other countries have tried this path before, like Venezuela and Zimbabwe, that both adopted policies to allow for expropriation without compensation. Both those economies have been devastated," Oppenheimer said.

He added that they would show that the public participation process on land expropriation had its "flaws" and that a large number of submissions were "ignored and disregarded".

"We have done this before in South Africa. We have dispossessed people of their land. It was wrong then. It is wrong now," he said.

Oppenheimer also pointed out that it was important for people to stand together and fight.

While the fight would be "long and hard", they would win, he said.

READ: ANC and EFF not singing from same hymn sheet on land

Mbabama said the DA believed land reform should not impede on the economy or food security, but should be done in a responsible manner.

"We cannot amend the Bill of Rights. It cannot happen so we need to fight this. And I'm very glad that there are people in the audience who are legal eagles who will actually assist us to do this. But while the legal eagles are looking for solutions, please remember how this affects people on the ground, both black and white," said Mbabama.

Lekota added that there was no need for an amendment of the Constitution.

Swart added that it was also interesting that the Human Rights Commission did not support the amendment.

He said the focus should rather be on real issues, such as corruption.

The DA indicated it would go to court if the Joint Constitutional Review Committee's report, recommending that the Constitution be amended to allow expropriation without compensation, was adopted by both Houses of Parliament.

The National Council of Provinces adopted the report on Wednesday afternoon. 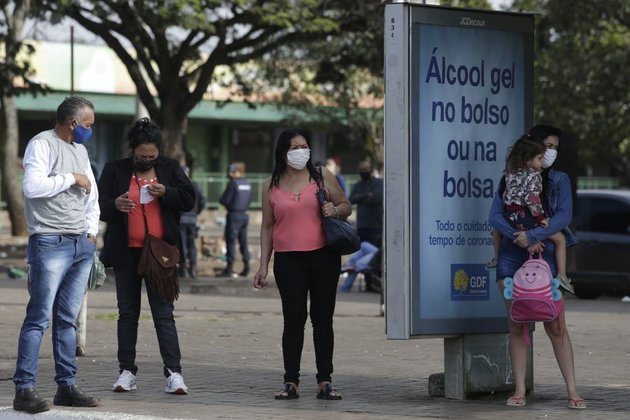