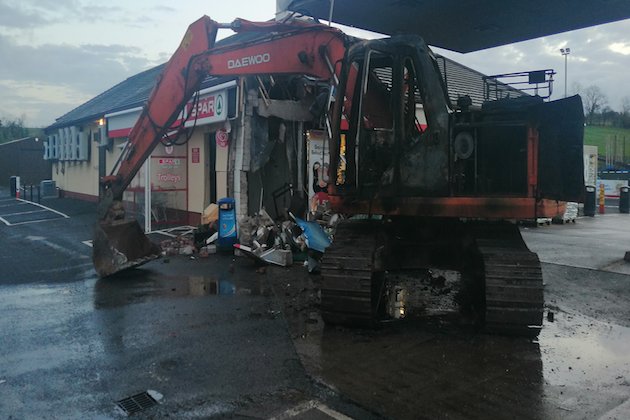 CO.  FERMANAGH, Northern Ireland - Yet another ATM machine has been stolen using a digger, which was also stolen and was set alight afterwards.

It has been a familiar pattern across Ireland and Northern Ireland for many months, prompting law enfiorcement to consider a link between the incidents.

The latest ATM theft occurred in the early hours of Sunday morning in Irvinestown, a small town with a population of just 2,100 in County Fermanagh, in the north.

"Thieves used a digger to remove the 'built in' cash machine from a filling station on the Dromore Road at around 4:05am causing extensive damage to the building. We believe the culprits used a trailer to remove the ATM from the scene," Detective Sergeant Brian Reid said Sunday.

"We also believe the digger was stolen from ground under development nearby. The digger was set alight at the scene immediately after the theft."

"We are investigating whether this ATM theft is linked to any other recent thefts and I want to make a number of appeals today," Reid said.

"Were you in the Dromore Road, Irvinestown area between 3:30am and 4:10am? Did you see what happened? Did you notice any vehicles being driven in a suspicious manner in the Irvinestown?"

"If you have information which you think could help our investigation, please pick up the phone and call detectives in Omagh CID by calling 101, quoting reference 306 of 24/03/19," the detective sergeant said.

"Alternatively information can also be provided by calling the independent charity Crimestoppers on 0800 555 111." 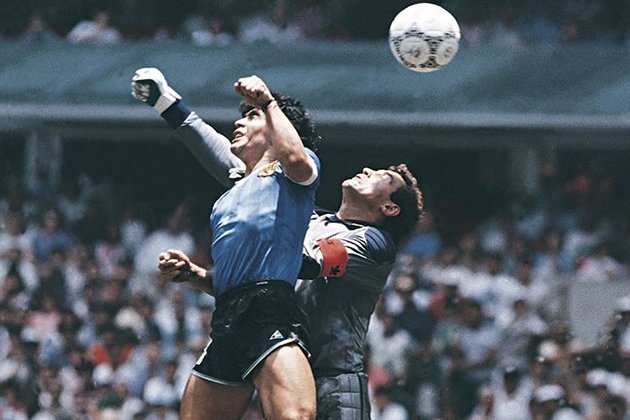 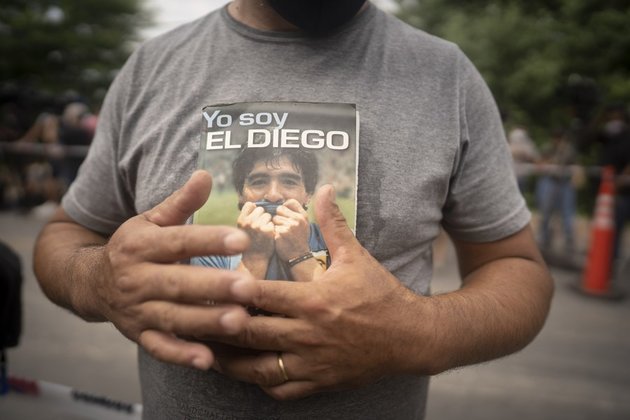 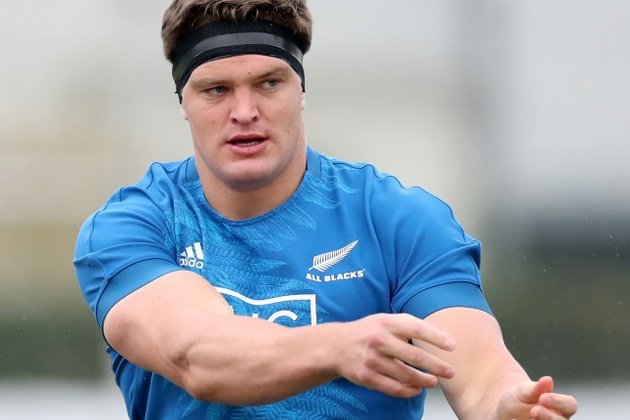 Coach Ian Foster made three changes to his forward pack on Thursday to face a new-look Argentina as the All ... 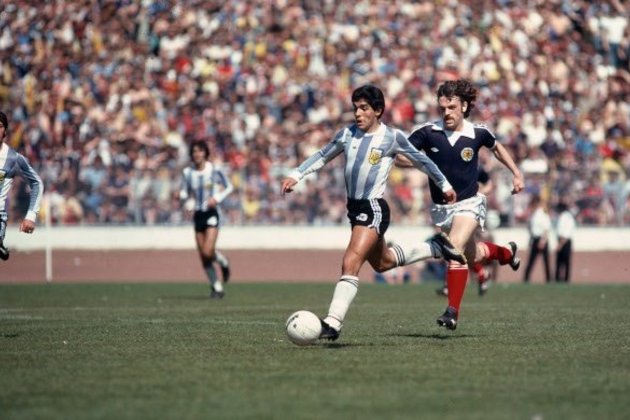 Millions of fans paid tribute and Argentina was sent into mourning on Wednesday as Diego Maradona, one of the greatest ...

There will be no another Maradona born again: Kiren Rijiju 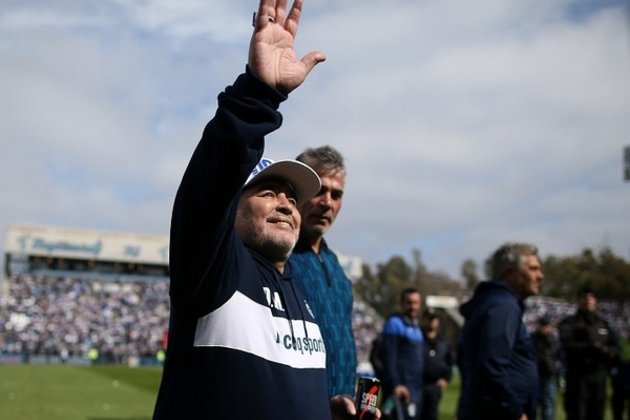 NEW YORK, New York - U.S. stocks were on the defensive on Wednesday as profit-takers took advantage of the lofty ...

DUBLIN, Ireland - Irish whiskey and Irish cream have been given a boost by their special designation by one of ...

QUEZON CITY, Philippines, Nov. 25 (PIA) - The Department of Energy (DOE) is preparing for a low carbon scenario as ...

Microsoft to increase Dublin workforce to 2,700

DUBLIN, Ireland - Microsoft Ireland is to create 200 engineering roles to strengthen its existing Dublin-based team of over 600 ...