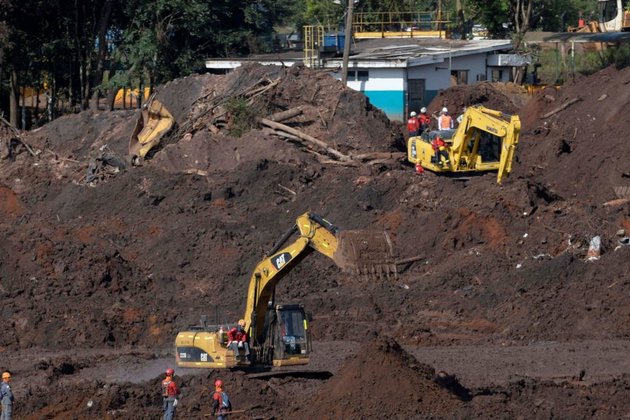 RIO DE JANEIRO - Firefighters in Brazil are still looking for 93 people who remain missing two months after a dam containing mining waste collapsed in the city of Brumadinho.

The Minas Gerais state Fire Department said Monday that the toll of dead is now 212.

The dam operated by Brazilian mining giant Vale broke on Jan. 25, unleashing a wave of toxic mud that destroyed almost everything on its path and contaminated nearby rivers.

As a result, Vale and other mining companies are now evaluating the state of their facilities in the country.

On Friday, Vale said an independent auditor had found that one of its dams could collapse at any moment.

Communities closest to that structure were evacuated in February. 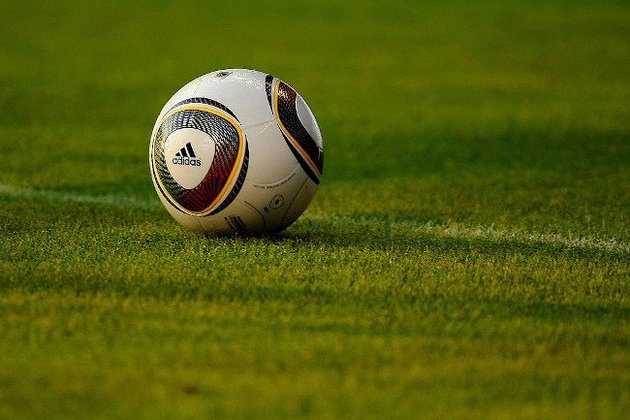 Jack Leslie, who was chosen to play for England in 1925 but dropped when selectors discovered he was black, will ... 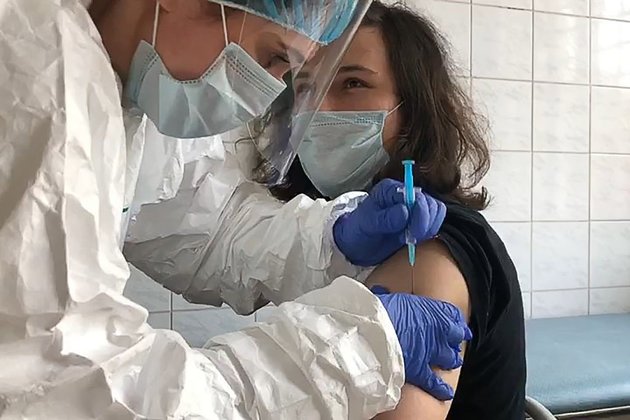 President Donald Trump has launched "Operation Warp Speed" in a bid to develop, manufacture and distribute a Covid-19 vaccine to ... 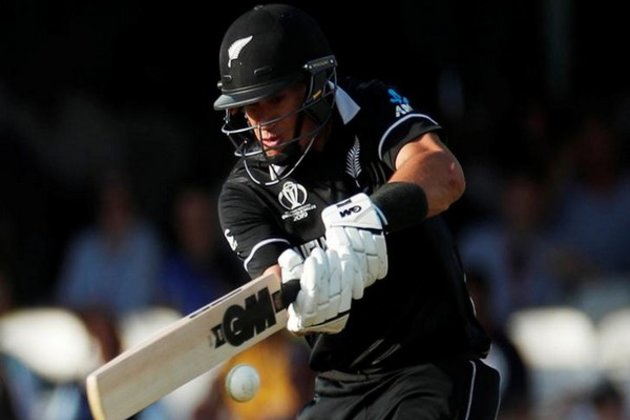 Port of Spain [Trinidad and Tobago], Aug 11 (ANI): New Zealand's middle-order batsman Ross Taylor has said that he is ... 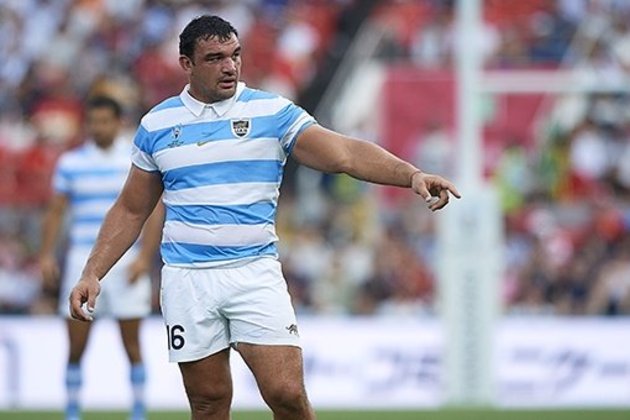 Video: The Wall of Moms builds on a long protest tradition 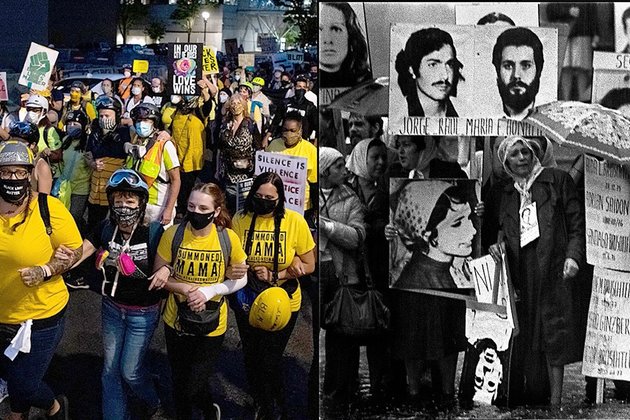 Kelsy Kretschmer, associate professor of sociology at Oregon State University, explains why the Wall of Moms protest group attracted so ... 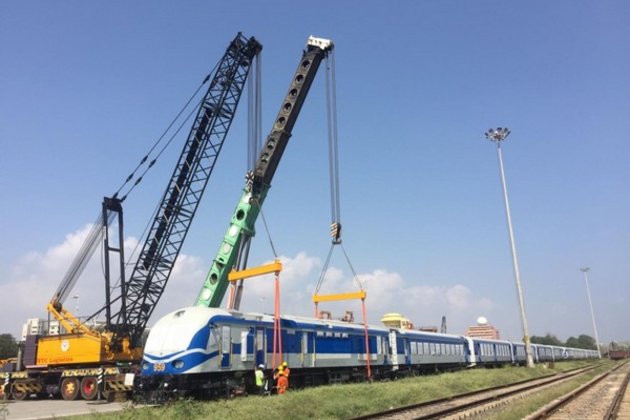 SYDNEY, Australia - Stocks in Asia generally rose on Tuesday, however the Chinese bourses lagged as further pressure on Bejing ...

Despite job gains too many Americans still out of work, says official

WASHINGTON, DC - Total nonfarm payroll employment in the United States rose by 1.8 million in July, and the unemployment ...

PointsBet, a global sportsbook operator, and Kroenke Sports Entertainment, LLC announced Friday an entrance into a new, multi-year partnership. The ...