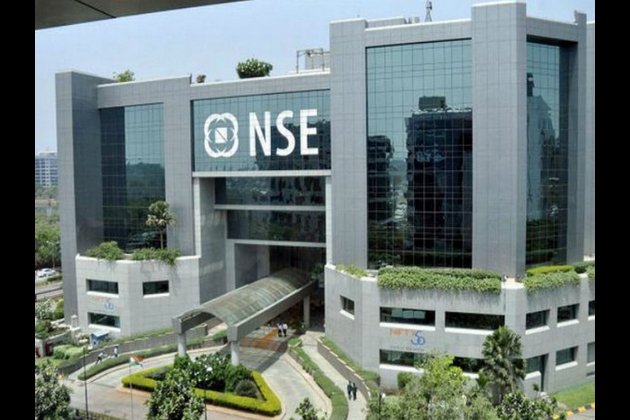 The BSE SP Sensex closed 86 points higher at 39,046 while the Nifty 50 was up 19 points at 11,692. At the National Stock Exchange (NSE), most sectoral indices were in the green except for Nifty auto, FMCG, media, and pharma.

Mining major Vedanta gained 2.5 per cent to close at Rs 168.15 per share. Bharat Petroleum, Coal India and ICICI Bank were up by about 2 per cent each. Power Grid too gained about 1.8 per cent.

But shares of Jet Airways tumbled 40.78 per cent to close at Rs 40.45 per share. A day earlier, the State Bank of India (SBI)-led consortium of lenders decided to take the grounded airline to bankruptcy courts after failing to cobble together a revival plan despite working on it for over five months.

Meanwhile, Ashok Chawla and Sharad Sharma resigned as independent directors of the company.

Shares of Anil Ambani-led group companies continued to slide with investors saying that mismanagement of collateral selling has been very discomforting for shareholders.

Ambani sold his 42.88 per cent stake in mutual fund joint venture Reliance Nippon Life Asset Management last week, which is one of the reasons for sharp erosion of the group's market value.

Indiabulls Housing Finance shed 7.35 per cent to close at Rs 606.60 per share while Yes Bank slipped nearly 6 per cent. Hindalco, Asian Paints, and Sun Pharma also lost by over 1.5 per cent.

Meanwhile, Asian stock markets rose but gains were tempered with investor caution ahead of the US Federal Reserve policy decision.

MSCI's broadest index of Asia-Pacific shares outside Japan edged up 0.6 per cent while Japan's Nikkei dipped 0.7 per cent. Hong Kong's Hang Seng rose over one per cent and South Korea's KOSPI climbed up 0.4 per cent.

Concerns continued to linger over weakening demand and geopolitical tensions in the Middle East following last week's attacks on two oil tankers in the Gulf of Oman. (ANI)