Bastareaud hangs up his boots 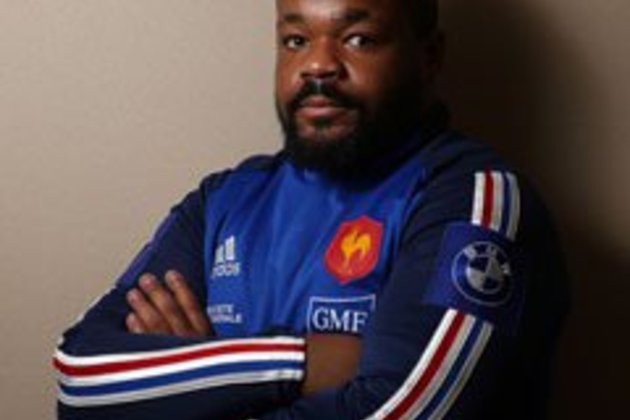 Paris - Mathieu Bastareaud announced his retirement from international rugby on Wednesday, a day after he was left out of France's Rugby World Cup squad.

Capped 54 times and twice captain of Les Blues, Bastareaud, who is leaving French club Toulon to join Rugby United New York next season on loan, tweeted adding that he had been proud to represent France and wished his team-mates well in Japan.

wrote the player, whose signing is the biggest recruit to the Major League Rugby project.

The thickset, 120kg centre has had a rollercoaster international career and is seen as a polarising figure. Critics view his use as a midfield battering ram as a betrayal of traditional a free-slowing 'French flair' rugby style.

Bastareaud's omission indicates that France may be ready to play a more expansive game in Japan.

"The (selection) criteria is fundamentally linked to our preparation and ambition to play a game where movement on and off the ball is the priority," said Brunel.

Nonetheless Bastareaud's omission was a shock, given he has been a mainstay in Brunel's squad since the former Perpignan coach took over in 2018, starting all but four Tests out of 16.

Bastareaud was named captain under Brunel in his fifth game in charge against Wales in February 2018, deputising for regular skipper Guilhem Guirado who was suffering from a knee injury.

Clermont scrumhalf Morgan Parra, a proven goal-kicker with 71 caps, was another key omission from the World Cup squad.

Les Bleus start their campaign against Argentina on September 21 before facing the USA, Tonga and then England in what promises to be a tough Pool C.