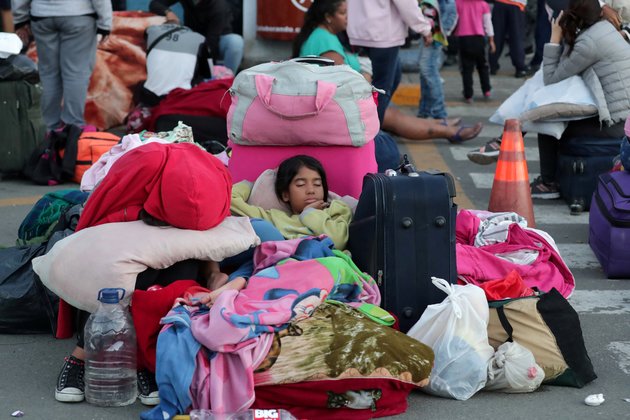 GENEVA - A survey by the International Organization for Migration finds Venezuelan migrants and refugees are at high risk of exploitation and abuse. More than 4,600 people were surveyed in five Caribbean and Central American countries between July and December 2018.

The survey provides a snapshot of the hardships encountered by a fraction of the four million people who have fled Venezuela's political and economic crisis over the past few years.

One in five Venezuelans interviewed said they were forced to work under dire conditions without pay or were held against their will until they paid off a debt they incurred while escaping from Venezuela.

Rosilyn Borland is an IOM senior regional migrant protection and assistance specialist based in Costa Rica. On a telephone line from the Costa Rican capital, San Jose, she tells VOA both men and women fall victim to traffickers who force them into abusive situations.

"It is good to remember that these criminal networks, they focus on the vulnerabilities," she said. "So, those can be linked to your gender or they can be linked to other things. So, often we see trafficking and exploitation of women linked to gender-based violence and inequalities that women face. But also, men who are searching for a way to support their families... may also find themselves in situations of vulnerability."

Borland says many migrants and refugees face discrimination while in transit or in destination countries. She says massive flows of people often bring out the worst tendencies in host communities.

"Part of our reasons for asking these questions has to do with fighting against xenophobia and things that, unfortunately, sometimes happen when communities are hosting large numbers of people. It is difficult. It is a strain," she said.

Borland says it is important to regularize migrants in the host countries. She says allowing migrants to work legally brings them out of the shadows so they can fight for their rights. She says having legal status would make them less vulnerable to exploitation and abuse. 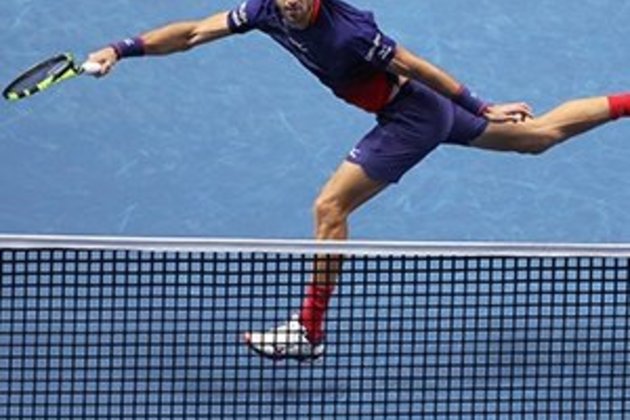 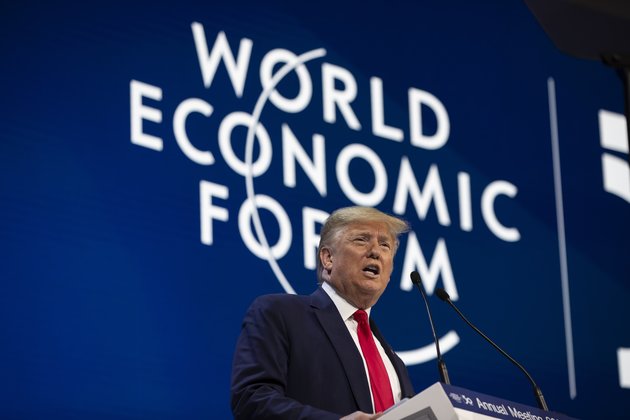 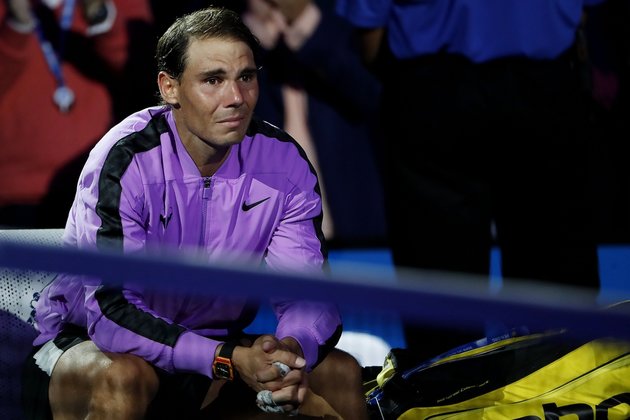 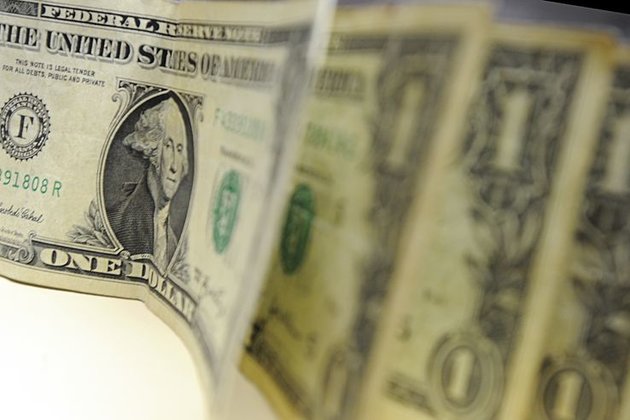