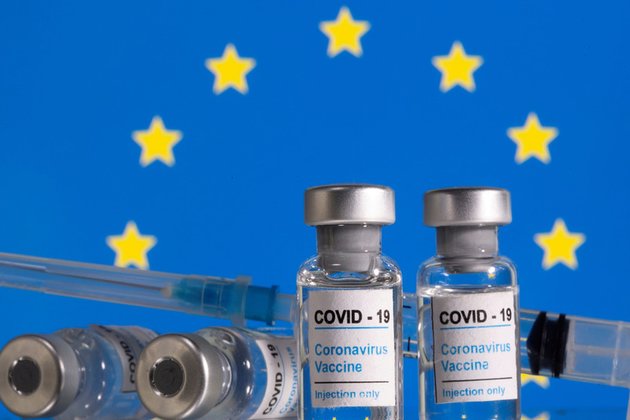 The European Commission (EC) has announced that it is on course to meet its target of vaccinating 70% of its member states? citizens by the end of summer, after reaching a milestone in the number of first doses administered.

In a press statement released by the EC on Tuesday, the bloc's President Ursula von der Leyen shared that the European Union (EU) has reached its target of vaccinating at least 70% of adults with one dose by July. Von der Leyen celebrated the achievement, declaring that "the EU has kept its word and delivered."

Current projections suggest that the EU will be able to have double vaccinated 70% of its population by the end of summer, as 57% is already fully inoculated.

The European Union's health commissioner, Stella Kyriakides, also celebrated the news via Twitter, calling on citizens to "trust the science and get vaccinated," adding that vaccination protects people against new variants.

While a 70% vaccination coverage across the bloc puts "Europe among the world leaders," as Von der Leyen claimed, some countries are better protected than others. Almost 50% of Germany's adult population is fully vaccinated, yet Bulgaria's full inoculation rate stands around 13%.

The EU's vaccine rollout was initially sluggish, as the bloc was slow to negotiate deals with vaccine manufacturer AstraZeneca. Further distribution and production issues with Pfizer/BioNTech and Moderna also hampered the vaccination campaign on the European continent. The World Health Organization's European director slammed the vaccination campaign as "unacceptably slow" at the end of March.