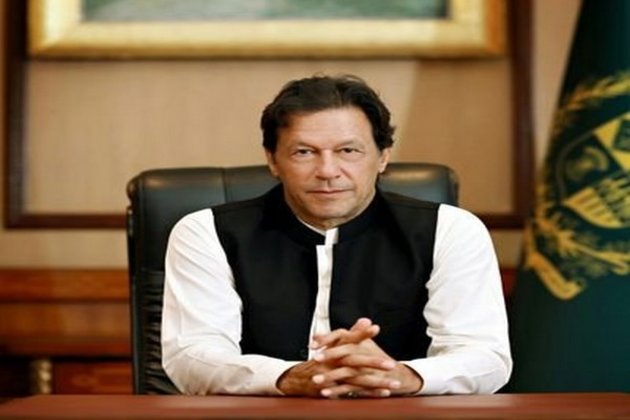 Washington [US], July 29 (ANI): The Taliban are not some military outfits but normal civilians, said Pakistan Prime Minister Imran Khan, asking how the country is supposed to hunt them down when it has three million Afghan refugees at the border.

In an interview with PBS NewsHour aired Tuesday night, Khan stressed that Pakistan hosts three million Aghan refugees of which the majority are Pashtuns, the same ethnic group as the Taliban fighters.

When asked about alleged Taliban safe havens in Pakistan, the Prime Minister responded: "Where are these safe-havens? There are three million refugees in Pakistan who are the same ethnic group as the Taliban..."Pakistan has been long accused of helping the Taliban militarily, financially and with intelligence inputs in their fight against the Afghanistan government, but Imran Khan dismissed these accusations as "extremely unfair".

He said that thousands of Pakistanis lost their lives in the aftermath of the US war in Afghanistan when "Pakistan had nothing to do with what happened" on September 11, 2001, in New York.

According to a report prepared for the UN Security Council, about 6,000 terrorists of Tehreek-i-Taliban Pakistan (TTP) are operating on the Afghan side of the border. While the TTP has "distinctive anti-Pakistan objectives", it also supports the Afghan Taliban militants inside Afghanistan against Afghan Forces, the report by the UN Analytical Support and Sanctions Monitoring Team said.