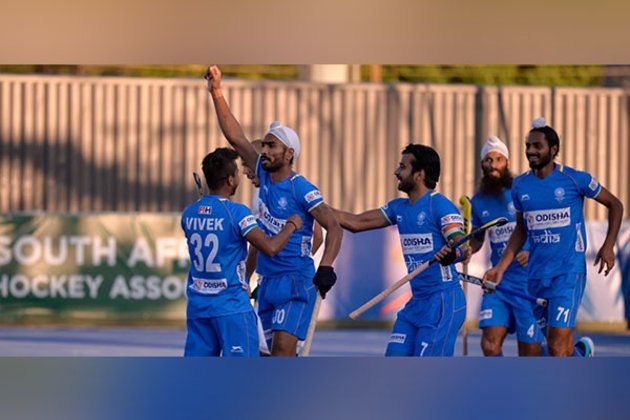 According to an announcement by Hockey Australia, the Indian men's hockey team will play a five-match 'Test' series from November 26 to December 4 this year.

The five-match series will take place in November and December this year while India and Australian women will play a series in May 2023.

"This is a great opportunity for both the Indian men and women's teams as these matches will serve as an ideal preparation ground ahead of marquee events like the FIH Men's Hockey World Cup and the Asian Games next year," said Dilip Tirkey, Hockey India's newly-elected president in an official statement released by Hockey Australia.

This will be the first tour for the Indian men's hockey team since it travelled to Argentina last year and will be its first visit to Australia since May 2019.

The Australian men's hockey team is currently ranked world No. 1 while India are ranked fifth. This will be their first meeting since the Commonwealth Games 2022 final, where Australia beat India to win the gold medal.

Indian men will travel to Australia for the 'Test' series after playing back-to-back double-headers against New Zealand and Spain in the 2022-23 FIH Pro League in Bhubaneswar.

The 'Test' series will also serve as a preparation for the 2023 FIH Men's World Cup, to be held in India in January. (ANI) 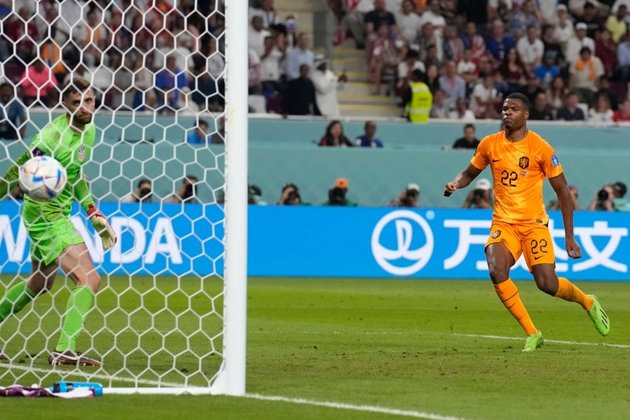 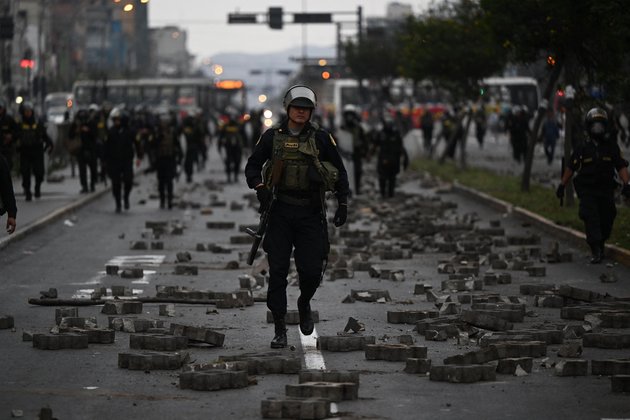