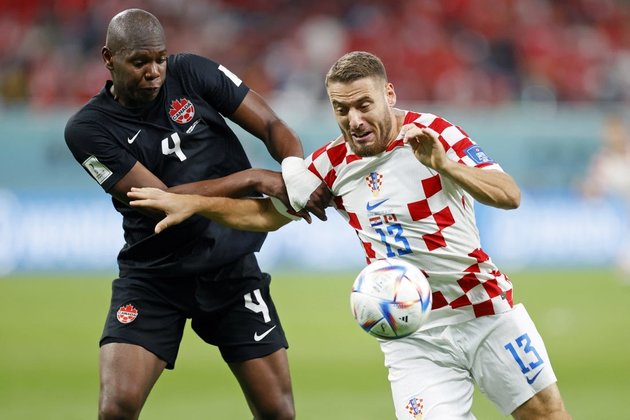 Croatia moved into the World Cup quarterfinals by beating Japan in a penalty shootout on Monday at Al Wakrah, Qatar.

The teams had played to a hard-fought 1-1 draw. Daizen Maeda opened the scoring for Japan in the 43rd minute and Croatia's Ivan Perisic headed in the equalizer in the 55th.

Runner-up to France at the 2018 World Cup in Russia, Croatia will next face the winner of Monday's second match between Brazil and South Korea.