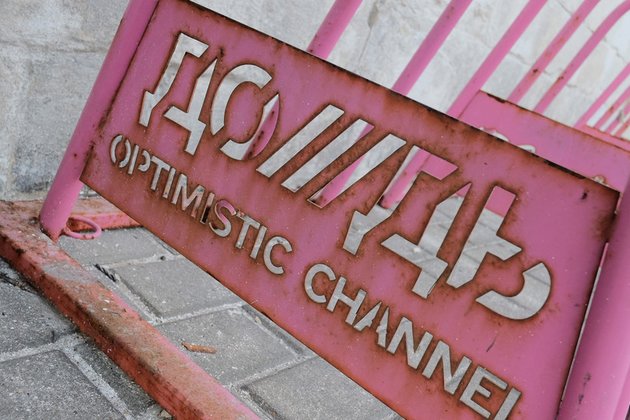 Reporters Without Borders (RSF) has criticized the authorities in Riga for revoking the broadcast license of the exiled Russian TV network Dozhd (Rain), urging them to explain their national security reasoning. The channel has been banished from neighboring Lithuania and Estonia as well.

"The withdrawal of the license is a blow to press freedom and an unexpected gift for the Kremlin," the managing director of RSF Germany, Christian Mihr, said in a press release on Thursday. "We deeply regret the decision."

Latvia banned TV Dozhd on Tuesday, claiming that its content posed a threat to "national security and public order." Mihr said the reasoning was "not convincing," adding: "Latvia should explain exactly how the broadcaster is said to be endangering the country."

Latvian media regulator NEPLP set Thursday night as a deadline for implementing its decision, with the neighboring Baltic states Lithuania and Estonia also suspending the channel, as the now-withdrawn Latvian permit covered broadcasting content to all EU member states.

Ahead of the decision, RSF wrote a letter to NEPLP in which it argued that the "withdrawal of Dozhd's license would only negatively impact the freedom, independence, and pluralism of the information Russian-speaking people around the world are able to receive."

TV Dozhd was launched in 2010 and featured hosts and guests highly critical of the Russian government. In March, Moscow banned the outlet for allegedly disseminating "deliberate lies" about the Russian military operation in Ukraine. Many newsroom staff then moved out of the country, with the studio reopening in the Latvian capital Riga in mid-June.

The current controversy arose last week, when a longtime anchor at the channel referred to the Russian troops as "our army." The anchor said he misspoke, but was nevertheless immediately fired, with TV Dozhd's editor-in-chief issuing public apologies and assurances that the channel was in no way supporting Moscow. The channel had previously been fined for once showing Crimea on a map marked as part of Russia rather than Ukraine - contrary to the positions of Kiev and Riga.

Latvia's decision to ban the outlet should dispel the "illusions" about press freedom - or lack thereof - in the West, Kremlin spokesman Dmitry Peskov said on Tuesday.

"People always think that it's better somewhere else rather than at home, and it always seems that there is freedom there and not at home," Peskov said. "This is a stark example that demonstrates the erroneousness of such illusions."